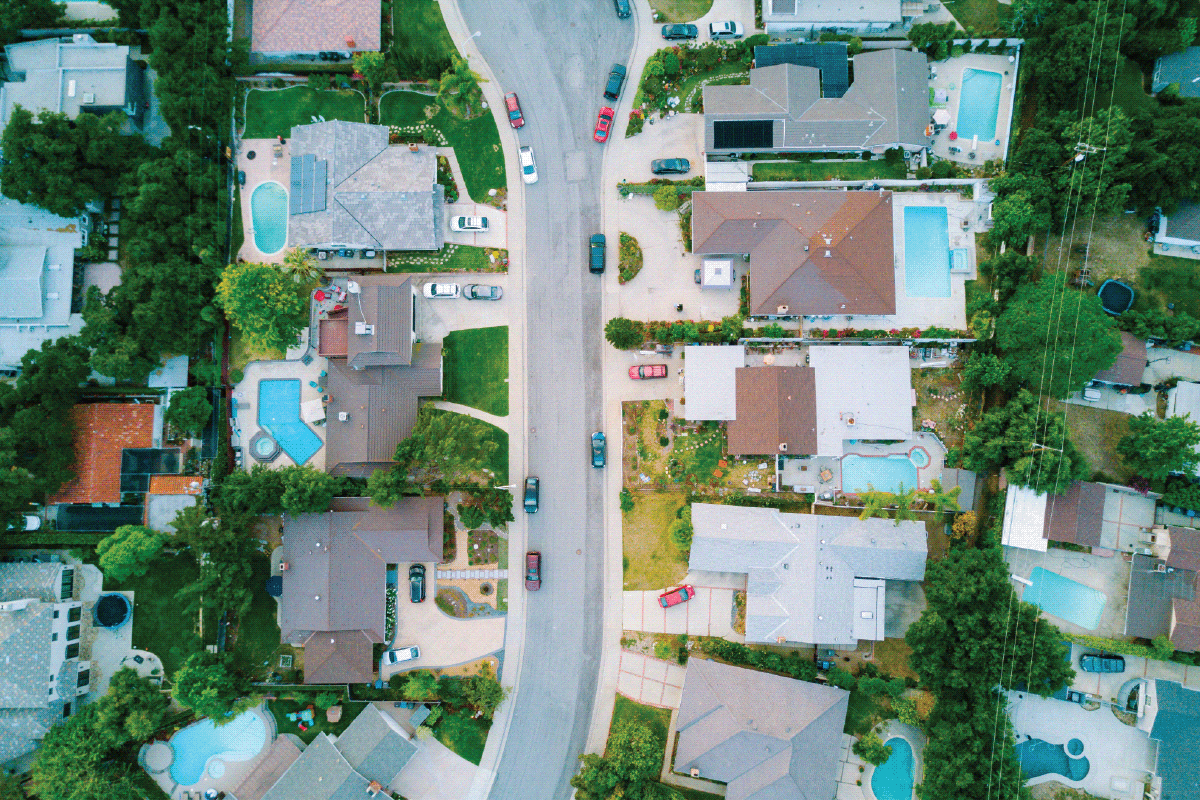 So far, the COVID-19 downturn has had a dramatic impact on agent activity and listings volumes in residential real estate. But the value of dwellings has been relatively resilient.

It is still likely that property values will fall amid the downturn. But the decline in momentum across property values has been mild relative to what has happened in market activity.

The chart below shows the rolling 28-day change in the daily CoreLogic dwelling value index for the combined capital cities market. In the 28 days ending April 21st, the change in value was still positive at 0.4%. It is noteworthy however, that momentum in this positive growth rate has slowed from 1.1% halfway through March.

It seems hard to digest that property values have not plummeted. In an address given on the 21st of April, Reserve Bank Governor Phillip Lowe outlined that we are facing the worst economic contraction since the 1930s. Lowe suggested that by June 2020:

Such extreme contractions in the economy could exacerbate the structural risk of high housing debt in Australia. At December 2019, the housing debt-to-income ratio rebounded to its record high of 142.1%.

With large losses in jobs and hours worked, the same level of income is not available to service high housing debt. This would presumably mean more people having to sell property, or a larger volume of distressed sales.

And yet, there is so far no evidence of that.

Listings volumes, rather than reflecting an influx of supply to the market, are very low. In the 28-days ending 19th of April, new listings volumes were -28.7% lower than they were in the same period last year. The total listing stock of dwellings for sale in the same measurement period were down -23.8%.

The fact that listing volumes and seller activity is so low, and therefore available housing supply constrained, may be one factor preserving relative stability in property prices.

Another, related factor may be vendor expectations. The fact that this is a temporary, enforced downturn means that vendors might be holding onto a relatively high expectation of their property value, with a view to sell once the economy returns to full-scale production.

The pause on mortgage repayments being offered by banks is another key factor in the stability of property values.

That is because the only people listing their property in the current climate, may be those who need to sell, because paying off a mortgage is no longer affordable. But the number of people in this situation is minimised by a break in mortgage repayments.

A true test for property values may come once these ‘holiday periods’ end. Financial regulators, the RBA and the banking sector may extend reprieve for mortgage repayments in the scenario that the economy has not made improvements within 6 months.

However, even once the economy returns to a state of normalcy, some households will have un-paid interest capitalised on their loan. This increases the amount of debt held. For leveraged households in severe stress from the result of COVID-19, greater assistance may be required in this scenario – particularly where the government and banking system will have a far lower interest rates on debt than mortgage holders for years to come.